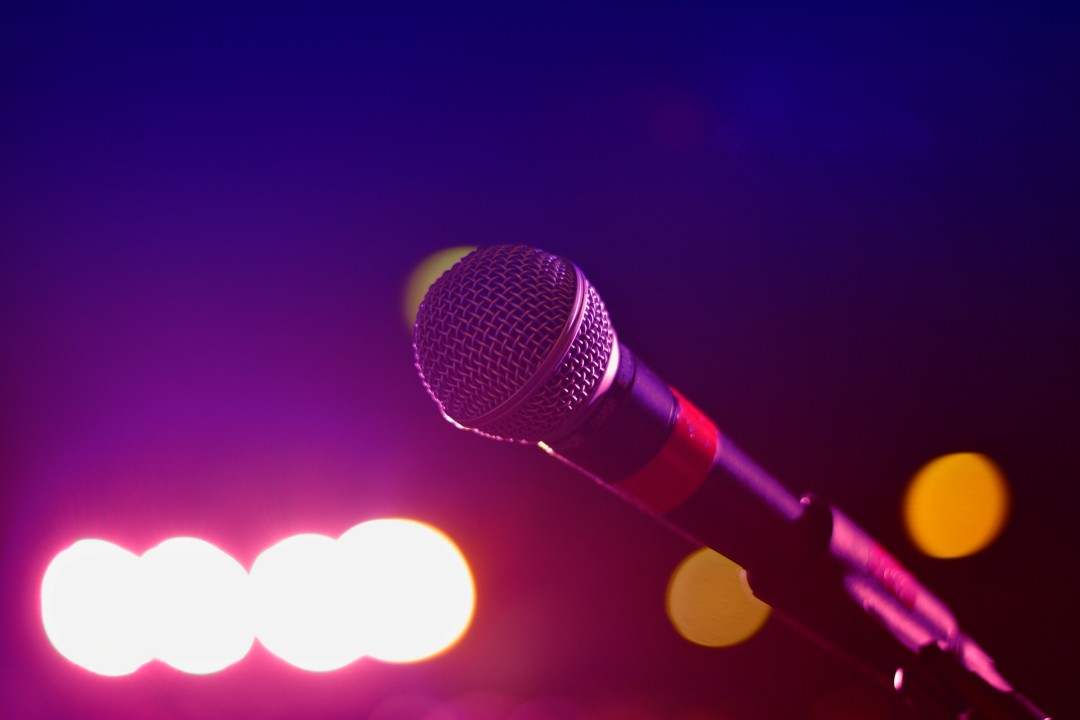 This summer I challenged myself – I signed up for a stand-up comedy course.

The course is Comedy Girl, an all-female stand-up class taught by seasoned performer and writer Dawn Whitwell. The Level 1 training at Comedy Bar was no walk in the park. Week after week, we honed our personal narratives into 3-5 minutes of stage material. It was tough work, which saw the class drop from twelve students to eight.

On August 30th, I made my debut at Comedy Bar. It was a rush to be performing on stage. It was also surreal and mind boggling. Eight weeks earlier, the notion of my pulling off stand-up was as likely as my becoming a pole dancer.

I’ve always loved comedy. As a kid, I spent Sunday nights glued to the television set watching Lucille Ball and Carol Burnett. I then got hooked on stand-up with early favourites like George Carlin, Joan Rivers, and Rita Rudner. Although I secretly mused about doing stand-up myself, I never had the “chutzpa” – until now.

My performing stand-up comedy was an itch that needed scratching. I was in a rut. I was ready to embrace my inner dragon and seek out new forms of creative expression. I also wanted to show certain men in my life that women are funny. Yes, we are.

Do I see myself getting back on stage? Hell, yes.

Thanks Comedy Girl. You’ve opened my heart and mind to new possibilities.

Are you ready to challenge yourself?

Kasandra Monid is the founder and owner of ThinkLife Wellness. For over a decade, she has been helping people to stress less and live better through one-on-one sessions and corporate wellness seminars.

As a wellness advisor, Kasandra believes that genuine well-being is the equal care of mind, body and spirit and uses her formal training as a life coach, nutritionist, chef, and in mindfulness and traditional Chinese Qigong to help people achieve wellness through basic preventive self-care.

Kasandra lives in Toronto, Ontario with her husband. Outside of work, she enjoys watching absurdist Spanish comedies, cooking, drawing and playing her ukulele.